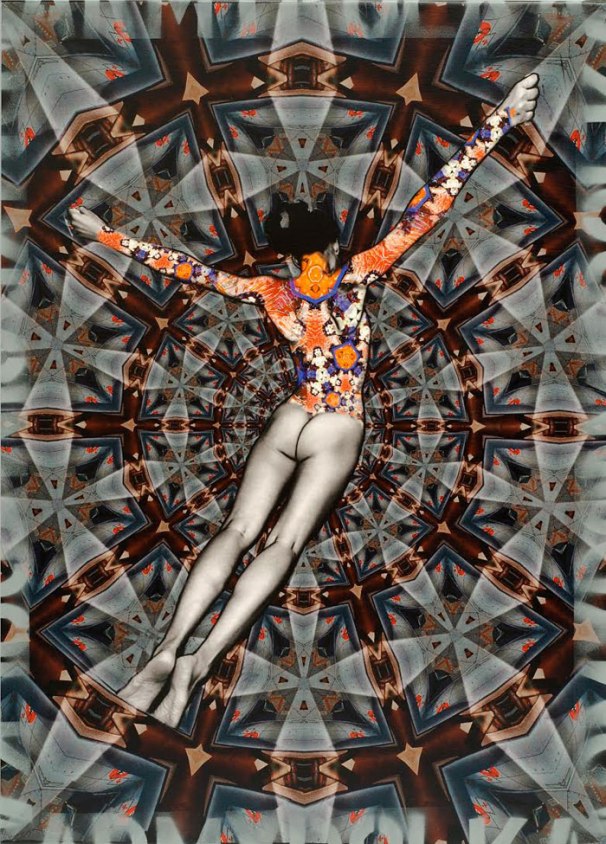 The most dangerous narcissist abuse is Ambient Abuse, referred to as “crazy-making”. It is stealth subtle, underground maltreatment. It is ambiguous and atmospheric, hard to pin point or prove: hence it’s insidious and deadly effects. Ambient Abuse is the fostering of an atmosphere of fear, intimidation, instability and irritation. There is no tangible evidence of abuse but the victim constantly senses a bad omen the premonition of impending doom. Insisting the victim did not see or hear what they did, hiding and stealing personal items belonging to the victim, insisting the victim said or did certain things that they did not say or do, but the insistence makes the victim doubt their own perception of reality.

In time the environment eats away at the victims self-esteem, their self-confidence decimated. The victim can start to act paranoid and highly emotional which makes them look like the mentally unstable one and the abuser the poor suffering soul. His pathological lying blurs the lines of reality. He constantly violates the victim’s boundaries, disrespect her values.  Lying, stealing become common and she is made feel paranoid and terrified for confronting him. The abuser gradually takes control over the victim’s freedom both mentally and physically, it’s done so subtly that the victim does not realize it until it’s to late. Then they find themselves isolated from the outer world, hostages to the abuser.
Source; Abuse-Can Be Subtle and Deadly