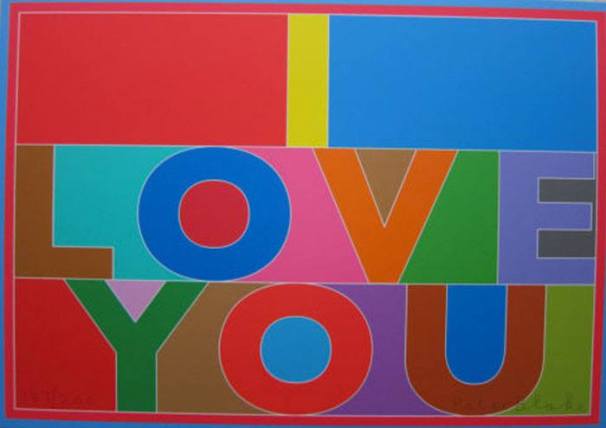 Can Narcissist / Psychopaths fall in Love?

We can begin by noting something that both narcissists and psychopaths share: a tendency to regard others as objects more than persons. Immediately this raises concerns: you don’t have to empathize with objects; objects don’t have feelings worth recognizing. You can toy with objects; manipulate and exploit them for your own gratification, with a paucity of guilt. Welcome to the world of the narcissist and psychopath. Theirs is a mindset of immediate, demanded gratification, with a view of others as expected—indeed existing—to serve their agendas. Frustrate their agendas, and you can expect repercussions, ranging from the disruptive to ruinous.

Victims often wonder: do psychopaths fall in love? So far I have explained that psychopaths can’t love in the normal sense of having genuine empathy for others. But they can, and do, fall in love. Now I’d like to delve more deeply into the subject of how they fall in love and with whom. As we’ve seen, because of their ability to charm people, their seductive skills, their penchant for pleasure and their intense focus on their most desired targets, psychopaths can be (for a short while) extraordinarily passionate lovers. Their passion, however, finds itself in a constant race against time. The time usually runs out when the balance of power in the romantic relationship shifts dramatically in the psychopath’s favor.   Picasso describes this process quite poetically when he tells his mistress, Francoise Gilot:

“We mustn’t see each other too often. If the wings of the butterfly are to keep their sheen, you mustn’t touch them. We mustn’t abuse something which is to bring light into both of our lives. Everything else in my life only weighs me down and shuts out the light. This thing with you seems to me like a window that is opening up. I want it to remain open. We must see each other but not too often. When you want to see me, you call me and tell me so.” (My Life with Picasso, 53-4).

The relationship will turn into a toxic attachment that combines a strong psychological enmeshment, mutual utility and convenience. The dominated partner will oscillate between false hope, intense neediness, despair and resentment at the unfair conditions. The dominant partner will fall back upon a sense of entitlement that quickly turns into boredom. He’s also likely to play catch and release games with his partner–essentially, engage in a series of break-ups and reconciliations–depending on whether he’s more bored with her and their family life or with his other girlfriends at any given moment.

A psychopath needs to dominate, dupe and demean even the women he initially desires and admires. Once these elements are gone, as Picasso eloquently states, the window that used to allow light into the relationship closes for good.